Cabo, Mexico is known for hosting a grand variety of events each year, including culinary festivals, sport fishing tournaments, and a series of sailing competitions. This year, the 2018 Extreme Sailing Series, a multi-event competition that includes some of the world’s best sailors, will be returning to the top destination in Mexico, giving those who book their vacations around the Los Cabos events calendar one more reason to visit Cabo.

The 2018 Extreme Sailing Series was established in 2007 as the original Stadium Racing sailing circuit. Ever since it has grown into an international sensation with stronger competitors and more exciting events. Each event that is included in the circuit allows spectators the unique opportunity to witness the high-performance action of hydro-foiling GC32 Catamarans that run short courses close to shore. Stopping at various points in Asia, the Middle East, and the Americas, this global circuit brings the excitement of sailing into the lives of individuals throughout the world.

On the list of 2018 events for the Extreme Sailing Series is Cabo, Mexico, a destination that offers the perfect vantage point for spectators wishing to experience the excitement firsthand. From November 29 to December 2, the 2018 Extreme Sailing Series will put on a show that will bring an end to this year’s season and certainly leave its mark on the Los Cabos events calendar. This grand finale will pit competitors against one another in a battle for the final time, as each hopes to win first place. As one of the best Cabo events to take place throughout the year, the Extreme Sailing Series is sure to bring excitement to all those who visit Cabo during that time.

Making the upcoming events in Los Cabos even sweeter for those in attendance is the sailing team from Mexico, who is determined to take the lead in this year’s competition. The team, who was a wildcard entry in Act 8 of the 2017 series, includes Skipper Erik Brockmann, a J70 World Champion, and Bowman Danel Belausteguigoitia Fierro, who took 2nd place in the 2016 J70 World Championships and 2nd place in the 2017 Rolex Big Boat Series. Competing in their homeland is sure to push these two to put on a terrific show for all to see.

If you have already planned your vacation to the top destination in Mexico during the the last week of November or you are looking for a great reason to visit Cabo, make sure to check out the Extreme Sailing Series in action. This and other Cabo events on the Los Cabos events calendar can make the difference between a great vacation and one that is spectacular. 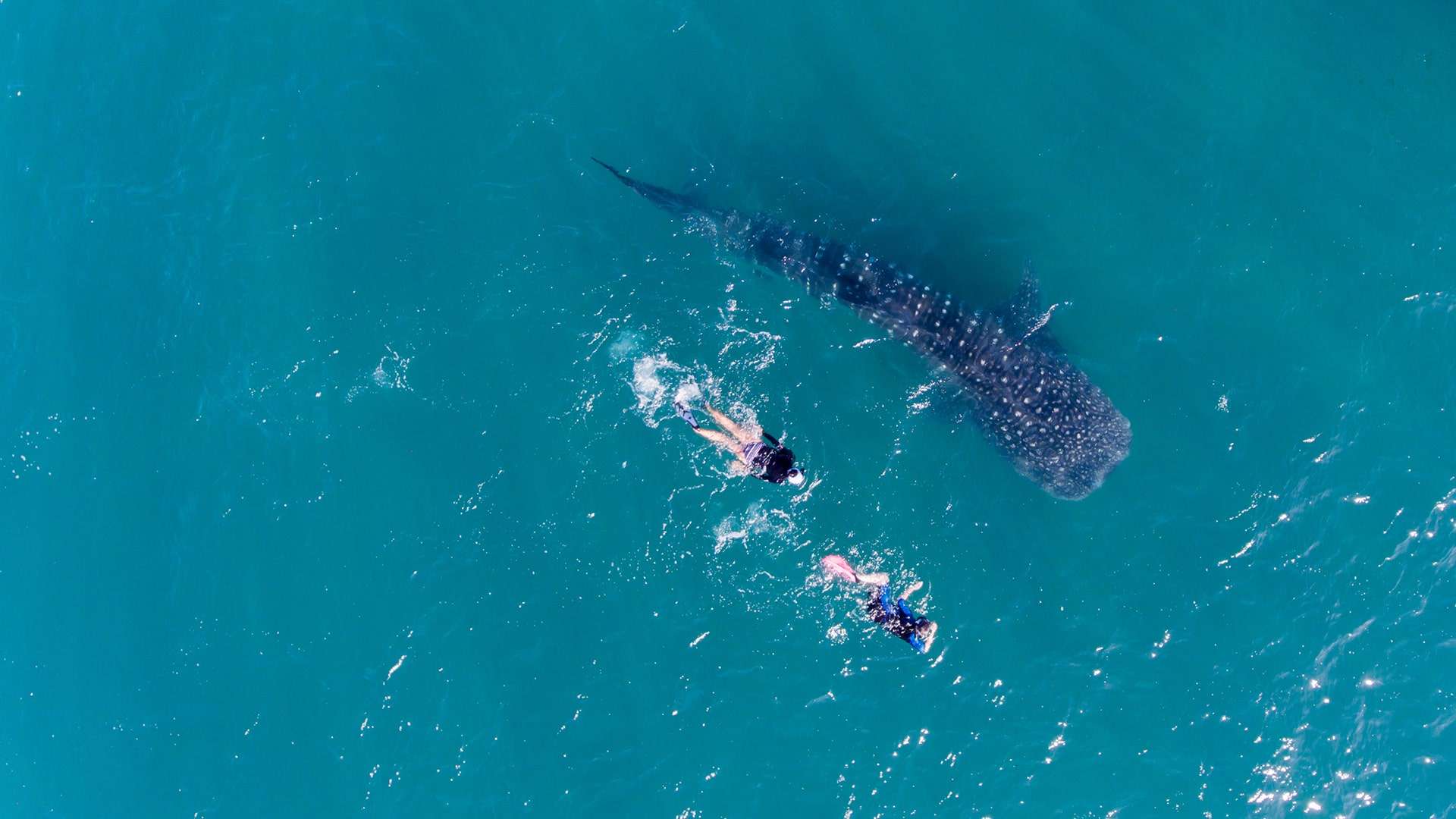 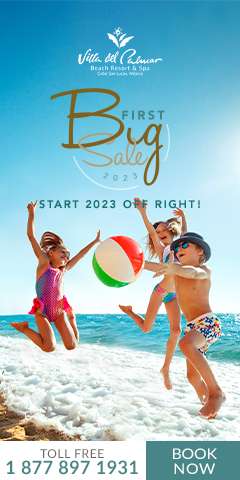