Thousands of travelers pass through the Los Cabos International Airport every week, arriving to the sunny, tropical shores of Cabo San Lucas, a city known for laid-back vacations and indulgent days. As individuals and families are choosing to put more money towards travel, the demand for flights to Los Cabos has risen, and in response, the city has announced new air routes to Los Cabos, including many new international routes. For those looking to vacation in paradise, these new flight routes to Los Cabos mean getting away quicker and saving money on travel. 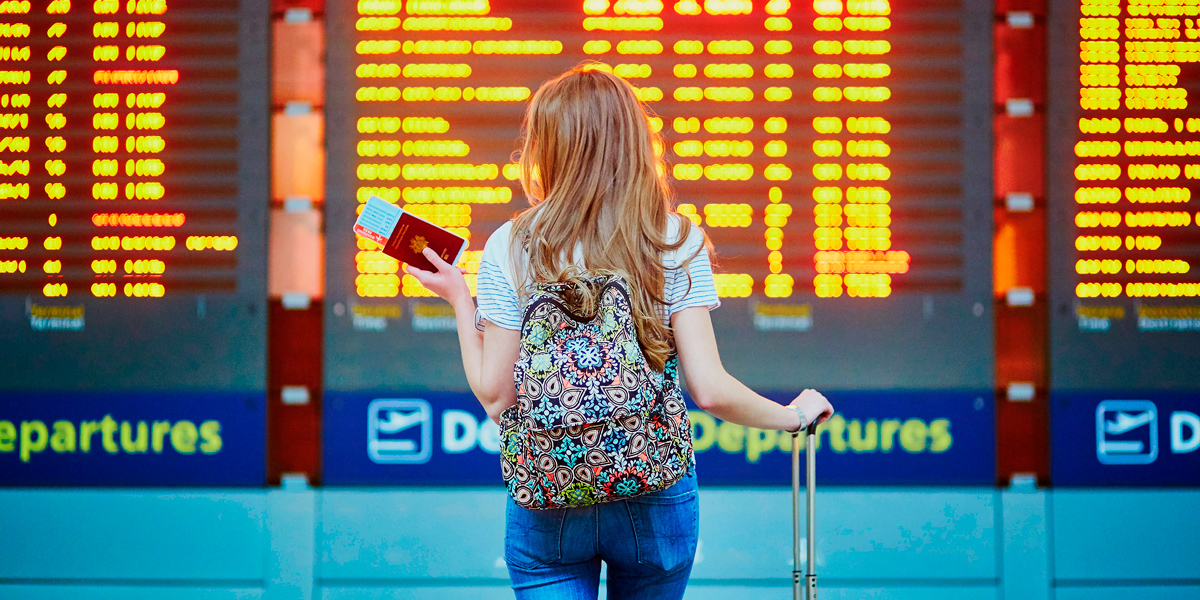 At the 2020 Routes America aviation conference, the Los Cabos airport unveiled new destinations and services. The new flight routes to Los Cabos now connect the city with New York, Las Vegas, and Kansas City, drawing more travelers from all across the US. The new international routes also extend up to Abbotsford, Canada. The announcement also included new air routes to Los Cabos from other Mexican destinations: Querétaro, San Luis Potosí and Chihuahua. Since people around the world are looking for flights to Los Cabos, this announcement is making it easier for national and international travelers to set their sights on the Baja Peninsula. The increase in new air routes to Los Cabos also means that the average cost of a flight to Los Cabos International Airport will likely drop, giving travelers more money to spend on exciting tours and souvenirs.

Ever since Hollywood stars made Cabo San Lucas their choice getaway, travelers from around the world have fallen in love with Baja California Sur. Located at the tip of the peninsula, Cabos is where the land meets the sea, and the craggy rock formations jetting out of the water make Land’s End one of the most iconic locations in Mexico. With sunny weather all year long and a dry, desert climate, Cabo San Lucas is the premier location in Mexico for everything from destination weddings to family vacations. One of the other new international routes that has opened recently to Los Cabos connects the city to London, and with an average of 384 flights to 47 different destinations each week at the Los Cabos airport, it’s clear that this is the choice destination for global travelers. 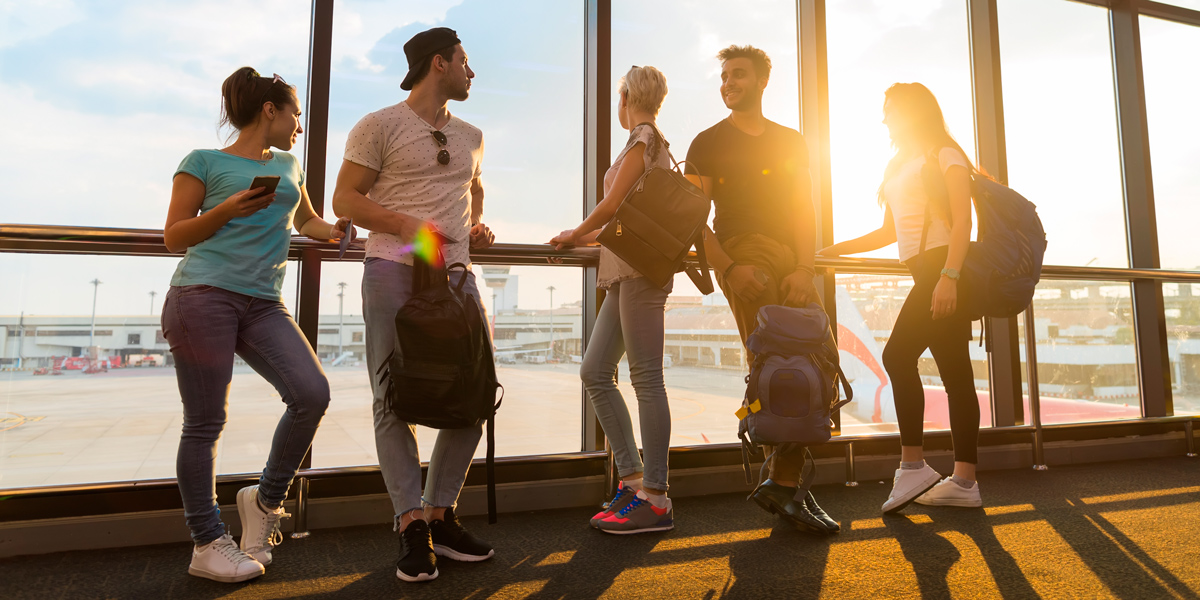 While the city is known for its spring break parties, there’s so much more to fall in love with in Cabo. Some travelers arrive at the Los Cabos airport ready for a week of high-energy activities and thrills. Here, you can enjoy everything from ziplining over desert canyons to diving under the sea. Other travelers catch a flight to Los Cabos International Airport to escape the hustle of daily life and to simply slow down and relax. At the luxurious all-inclusive Cabo resorts, you can lay out by the pool with a margarita in one hand and a good book in the other, or you can indulge in massages and facials at world-class resort spas. No matter what brings you to Mexico, having more direct options for flights to Los Cabos makes getting away even sweeter.

The next time you search for a flight to Los Cabos International Airport, you can take advantage of more direct flights and cheaper options. Even if the new flight routes to Los Cabos don’t directly connect you to the beach, you should be able to find simpler routes that will get you there quicker. Make this your year to discover the natural beauty and magic of Cabo San Lucas. 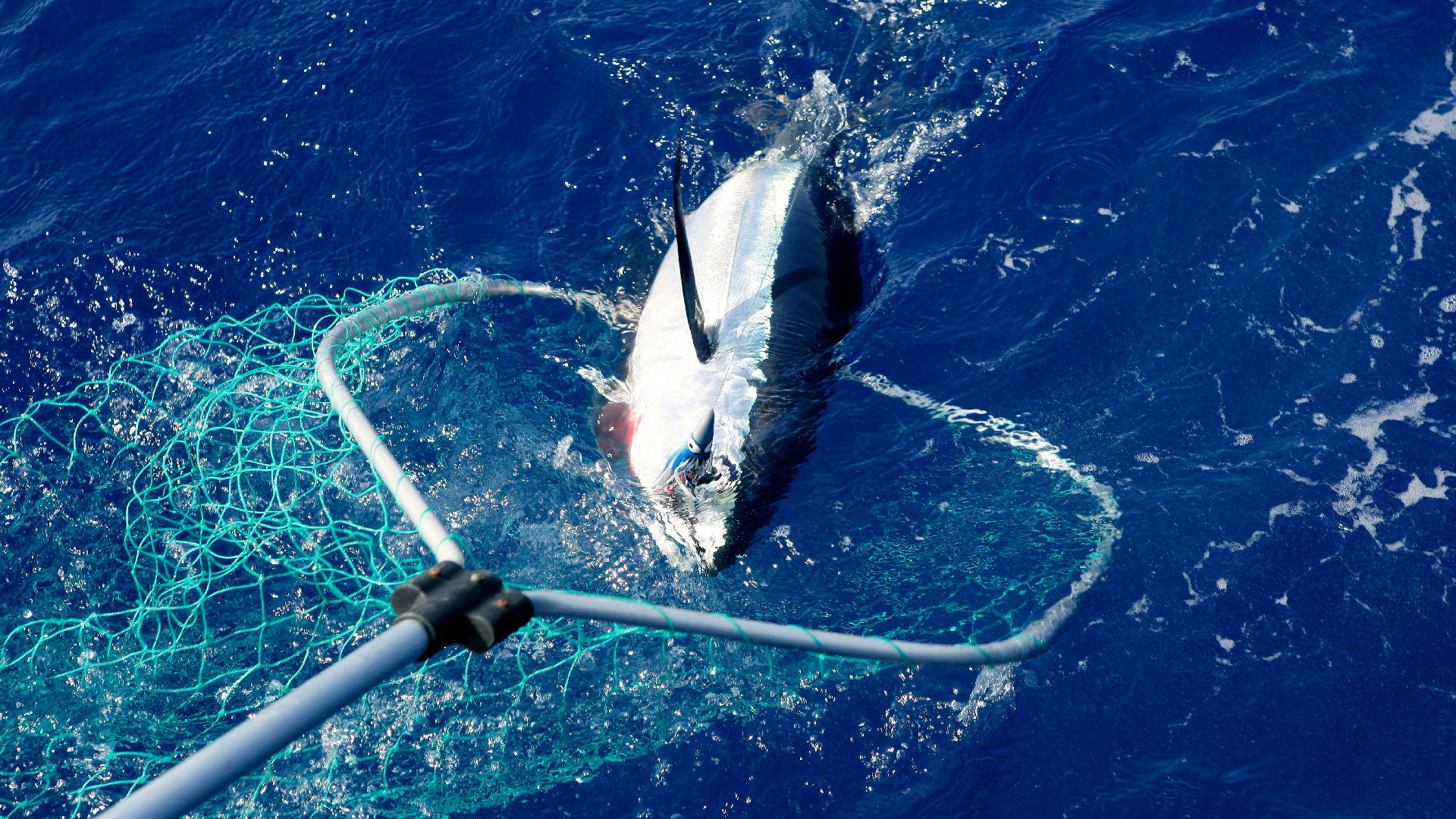 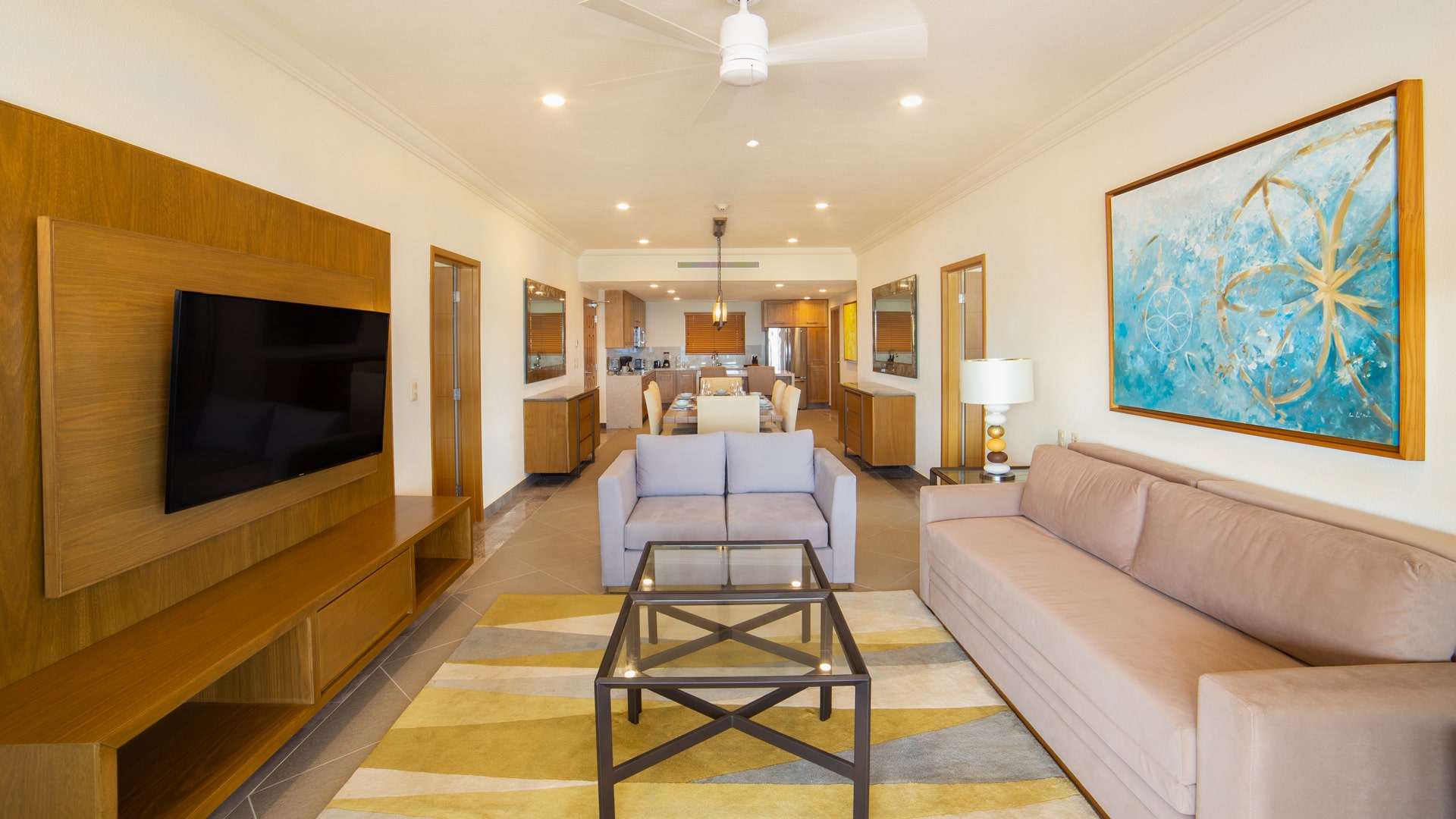 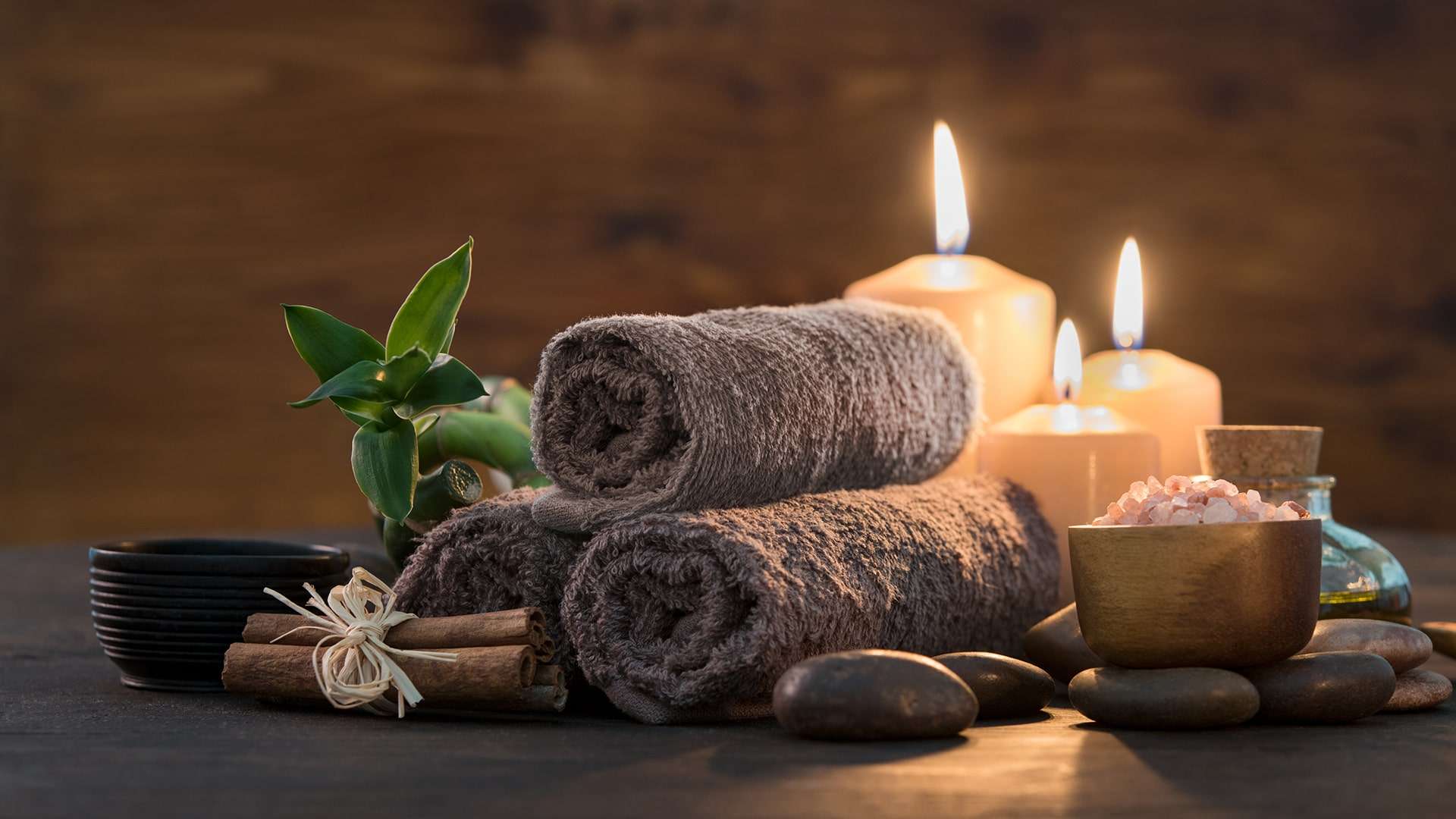 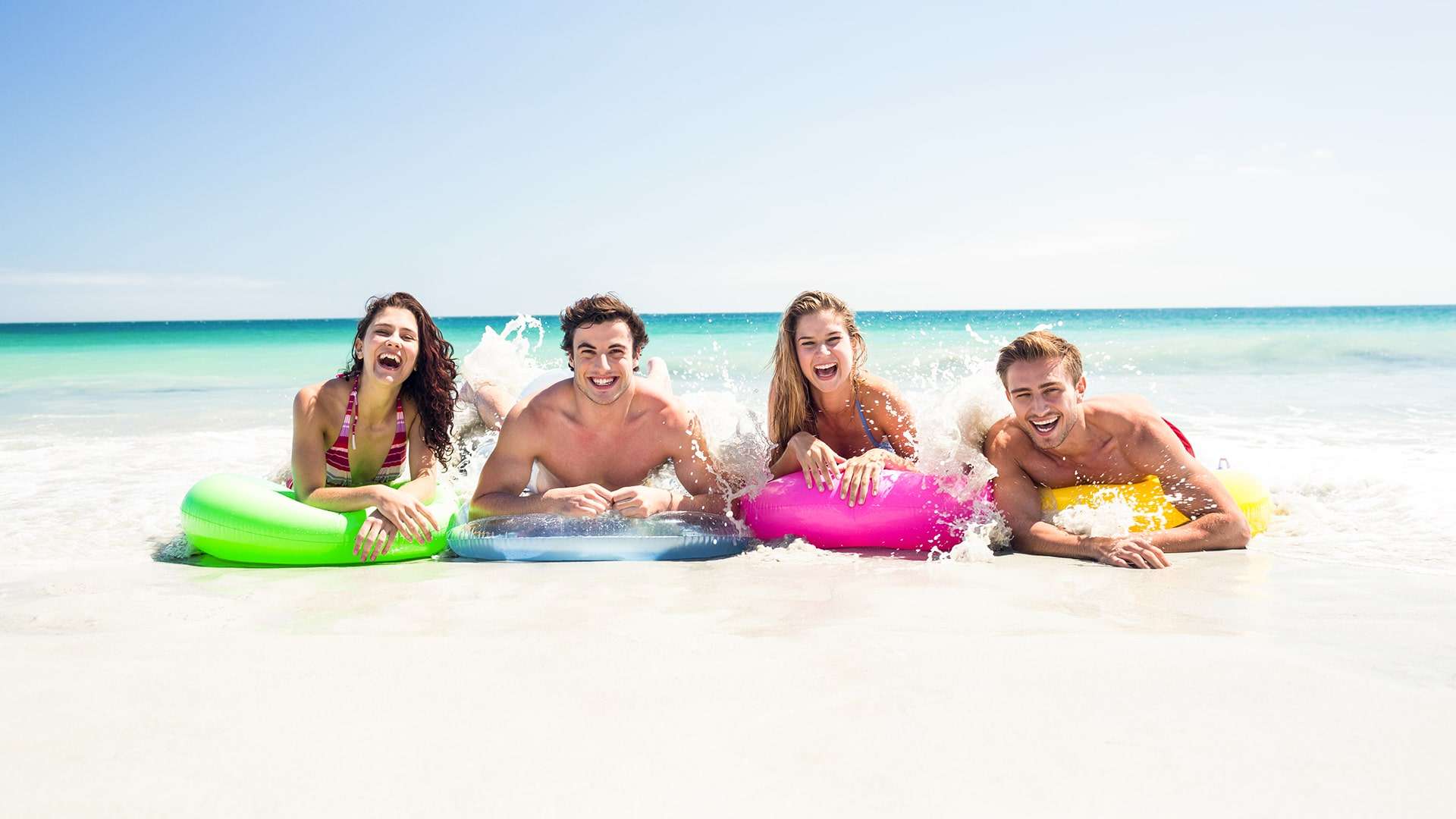 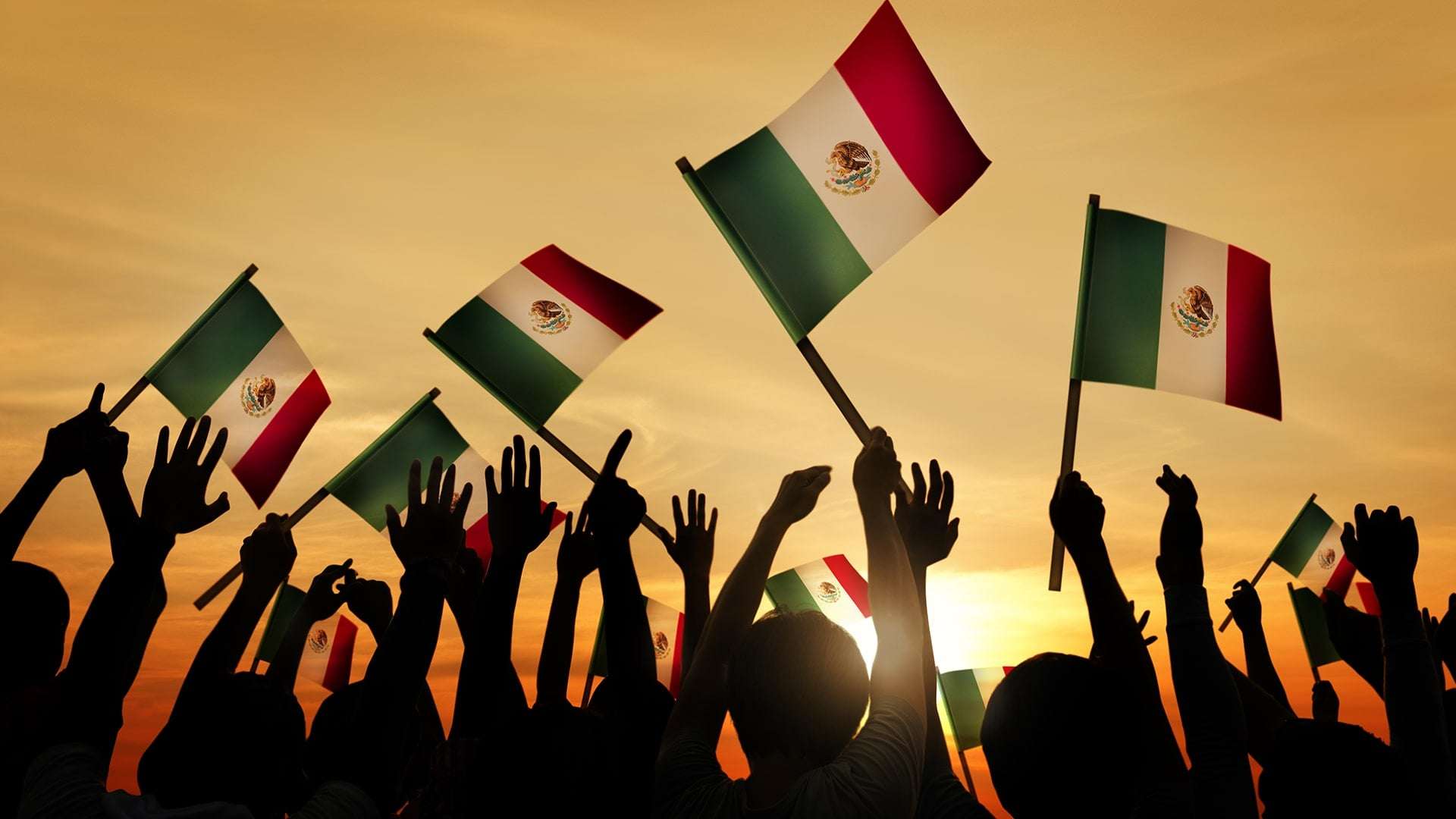 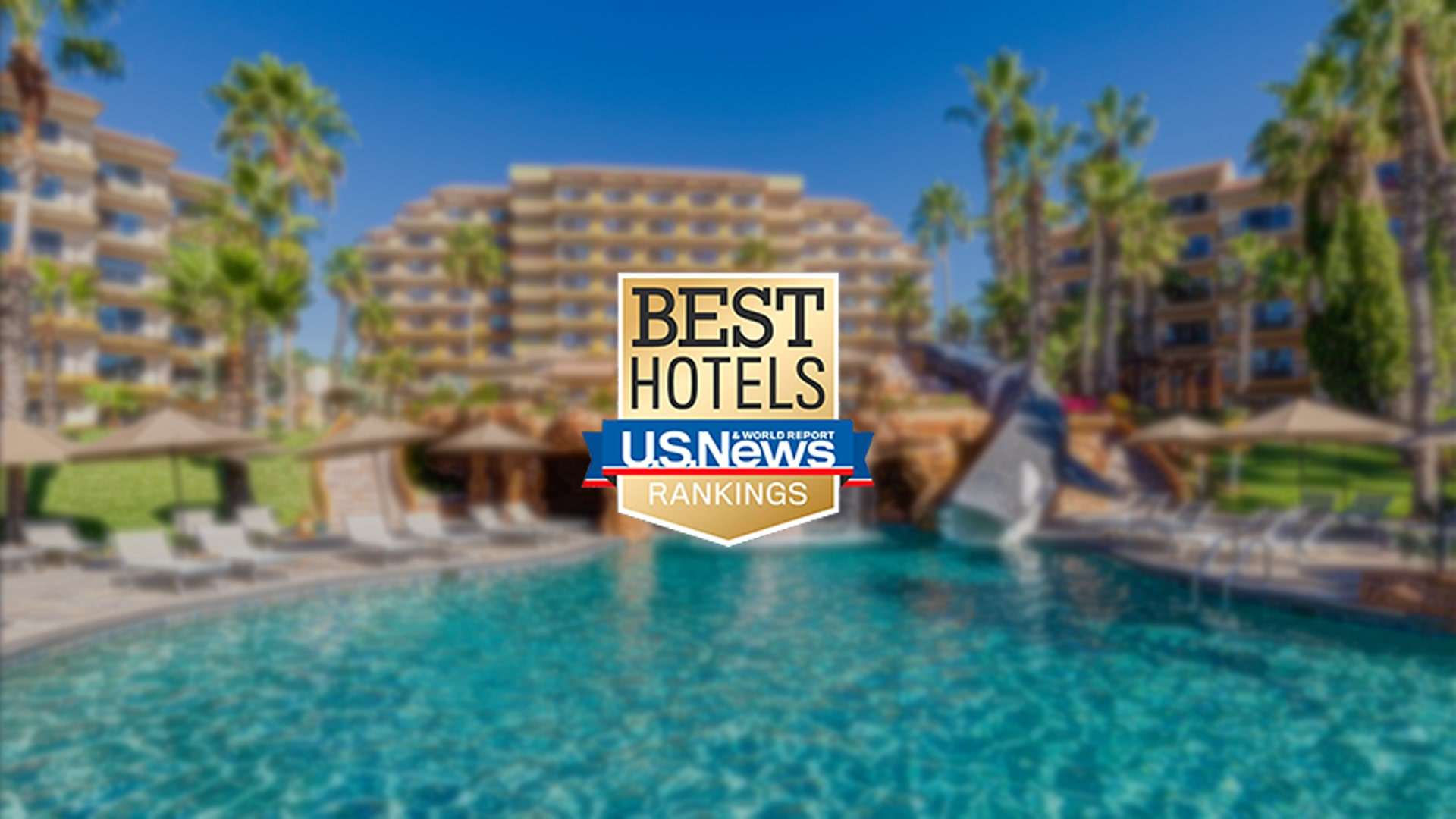 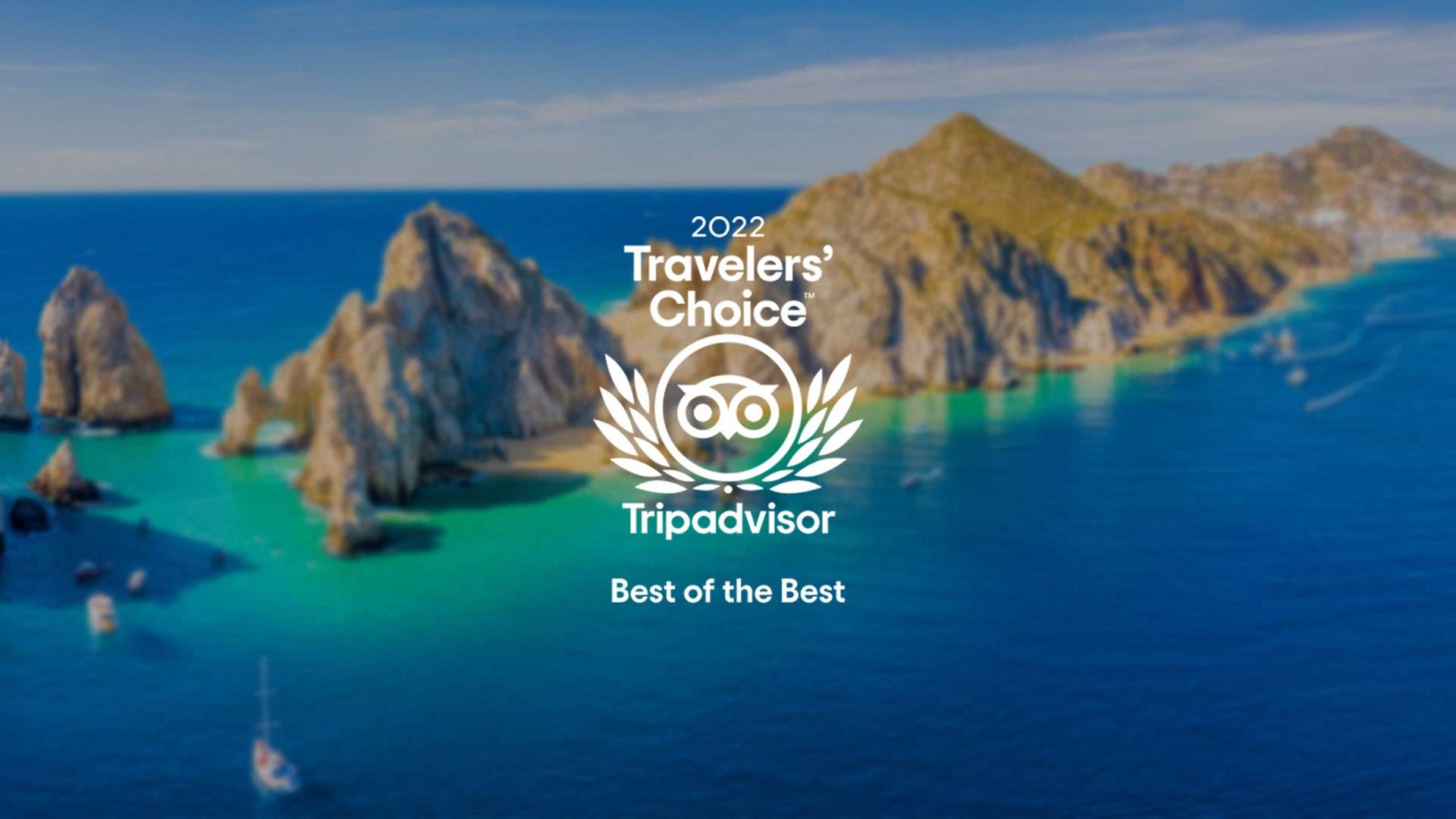 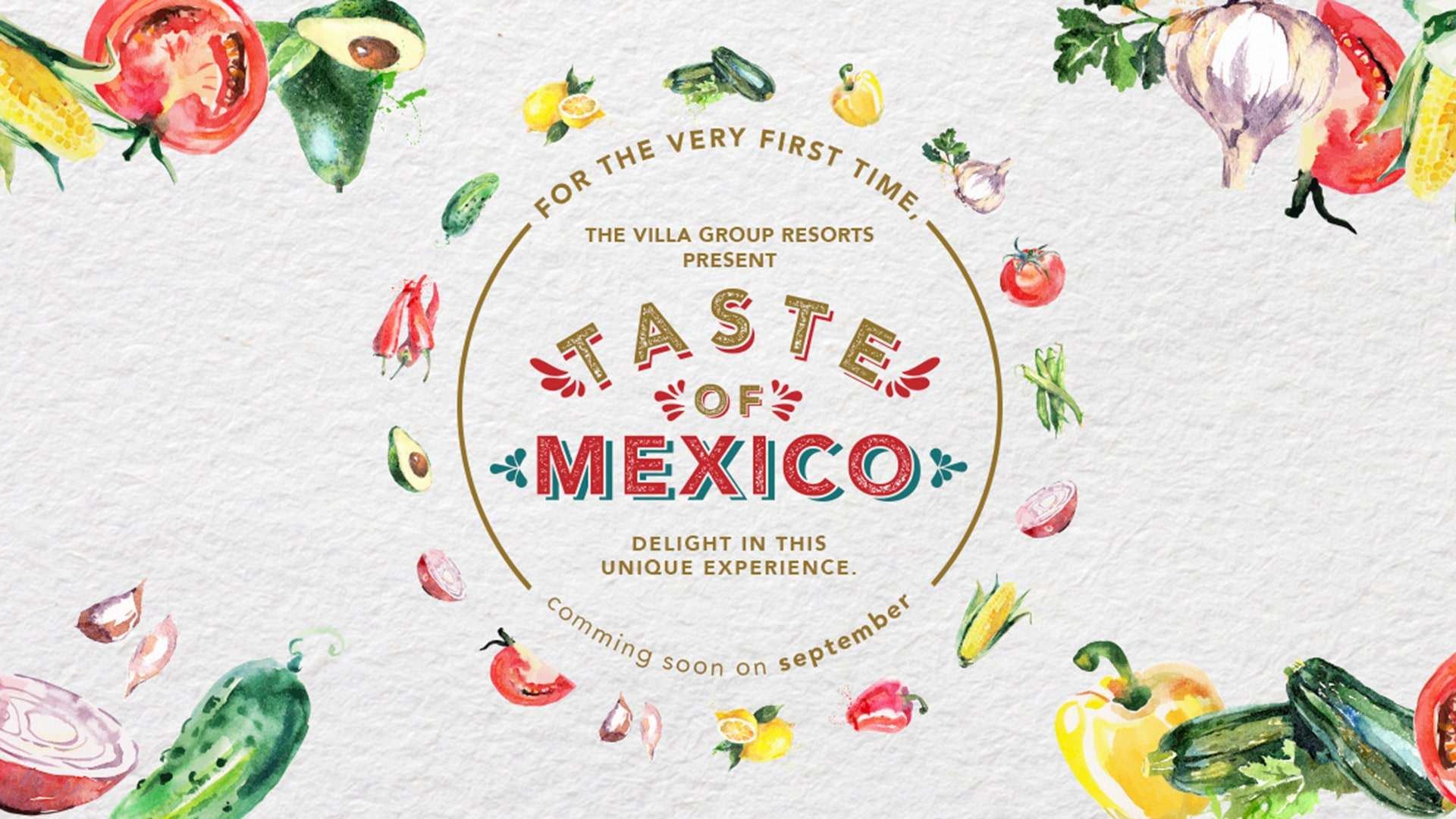 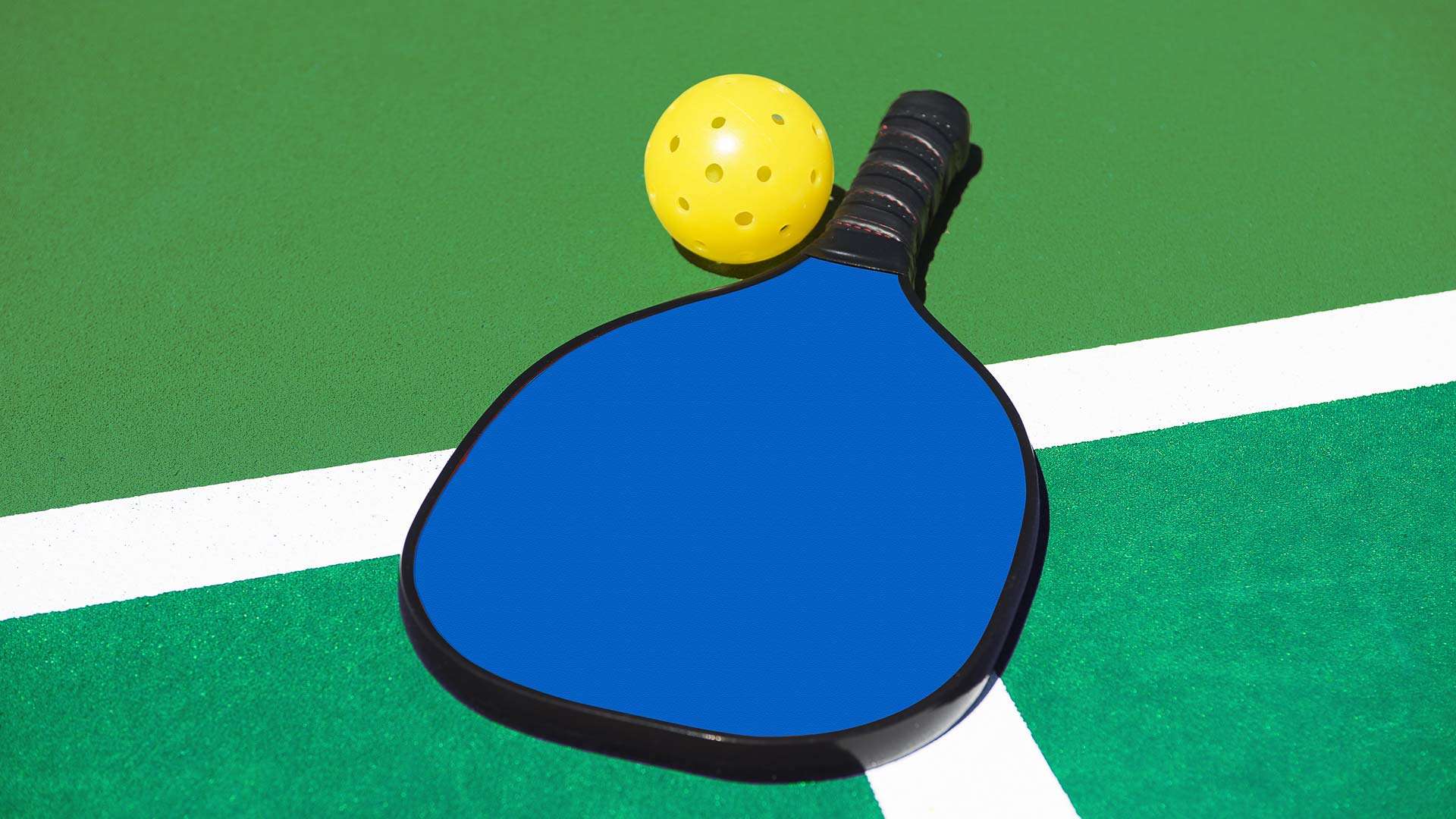 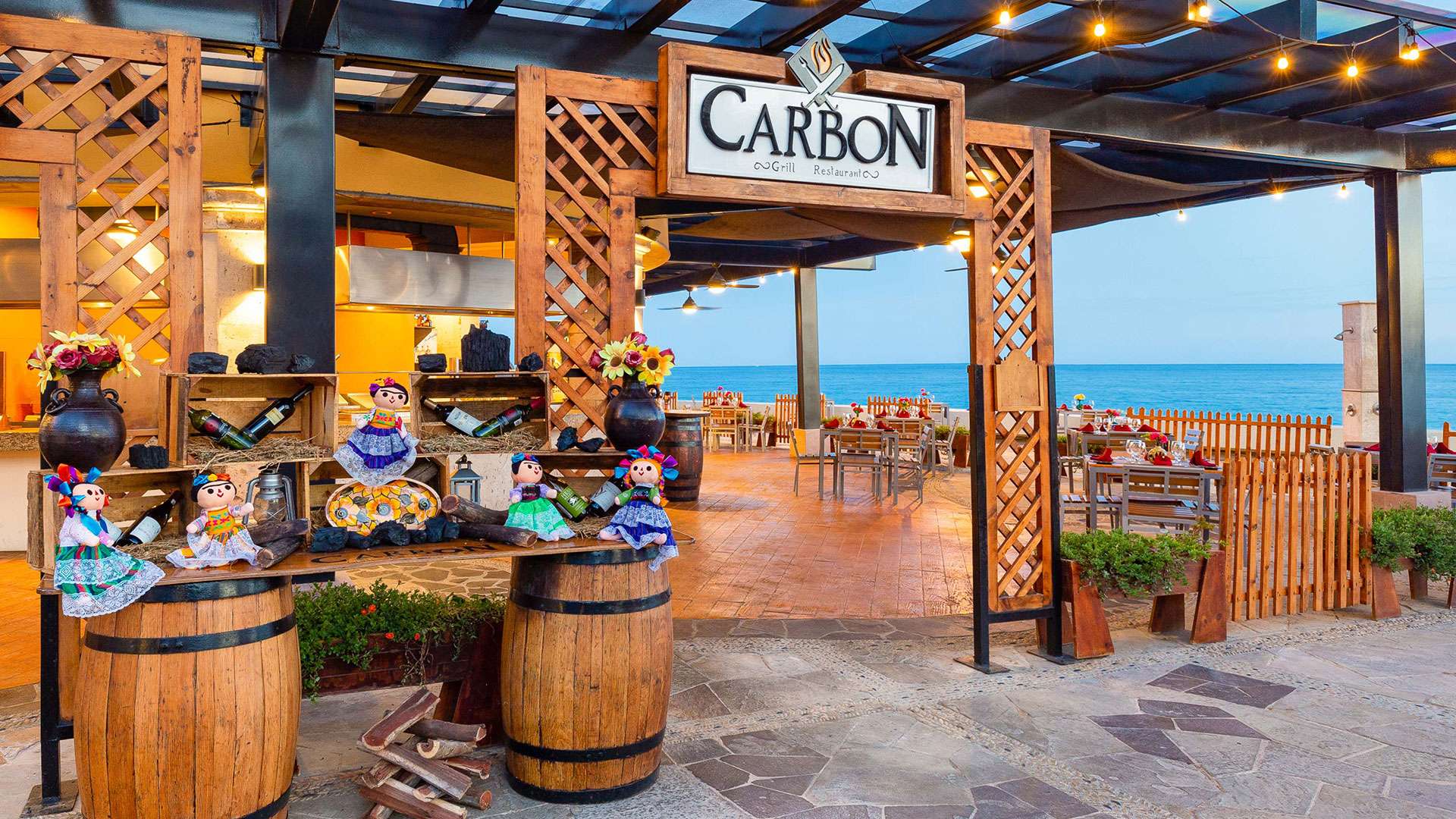 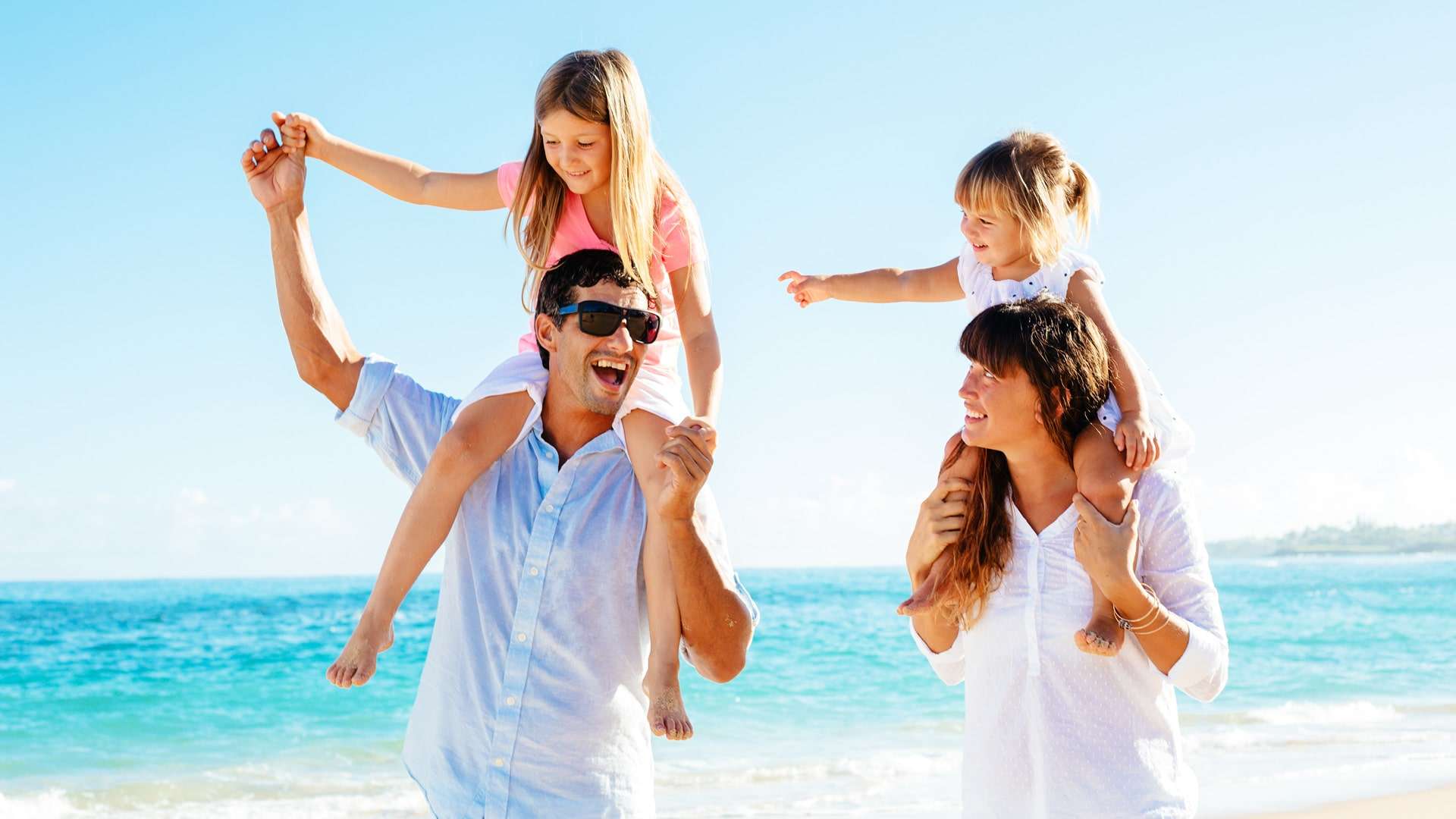