From romantic Valentine’s Day date nights to classroom parties at schools, when February 14 rolls around, spirits are lifted, and the world seems a little kinder. While it’s commonly known that this holiday is all about love, its history goes back centuries, and there are so many fun facts about Valentine’s Day that will make you appreciate the holiday a little more. Understanding why do we celebrate Valentine’s Day keeps it from just being about giving gifts — it reminds us how important love and celebrations are in life.

With so much commercialization around holidays, it’s important to look back to history to know why do we celebrate Valentine’s Day, and the story behind February 14 involves an actual saint. While the story might be based more on legend than on true Valentine’s Day facts, scholars believe the date marks the death of a Roman priest named Valentine. When Emperor Claudius II banned young men from getting married in order to keep them in his army, Valentine defied the law and performed secret marriages, leading to his capture and death.

2. Valentine’s Day has been Around Since the 400s

The story of Saint Valentine and his belief in the importance of love and marriage spread throughout the region and around the world, and one of the interesting things about the holiday is that it’s such a long-standing tradition. In the 5th century, Roman Pope Gelasius set the Valentine’s Day date on February 14 to mark the saint’s death. However, it was in the 1400s that the holiday began to be more associated with romance than with the saint.

3. The Heart-Shaped Candy Boxes Were Started by Richard Cadbury 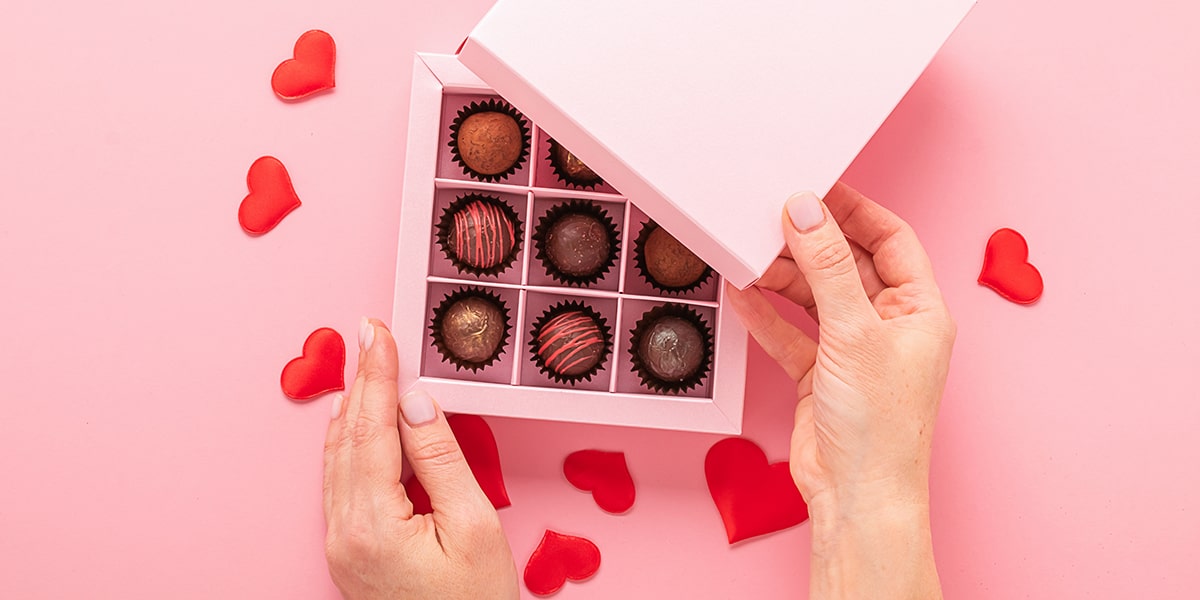 No Valentine’s Day date is complete without a box of chocolates, and the traditional heart-shaped ones were started by Richard Cadbury as the company developed the first hard chocolate for eating, not drinking. Introduced in 1861, the boxes had elaborate designs, and to this day, they’re still one of the interesting things to enjoy on Valentine’s Day.

4. Red Roses are Inspired by an Aphrodite Myth

Cultures around the world have associated different flowers with certain emotions and traits, and red roses have become symbolic of romance. One of the legendary Valentine’s Day facts is that roses became red because of Aphrodite. When she was racing to save her beloved, she cut herself on some thorns, turning the white rose petals red. During the Victorian era, giving flowers became a Valentine’s Day custom, making red roses synonymous with the holiday.

The story behind conversation heart candies is one of the Valentine’s Day facts few people know. While Boston pharmacist Oliver Chase first created a machine to make medical lozenges for sore throats, he quickly realized that his machine could also produce candies and founded the New England Confectionery Company, or as it’s better known, Necco. Chase’s brother Daniel added the sentimental messages to the candies. One of the fun facts about Valentine’s Day is that these candies used to be much bigger, and they said interesting things like “How long shall I have to wait? Please be considerate.” At a party in Boston in 1911, the hosts split these hearts in two and passed them out to their guests, pairing couples together for the night as they found their matching halves.

6. Valentine’s Day is the Second Largest Holiday for Exchanging Cards 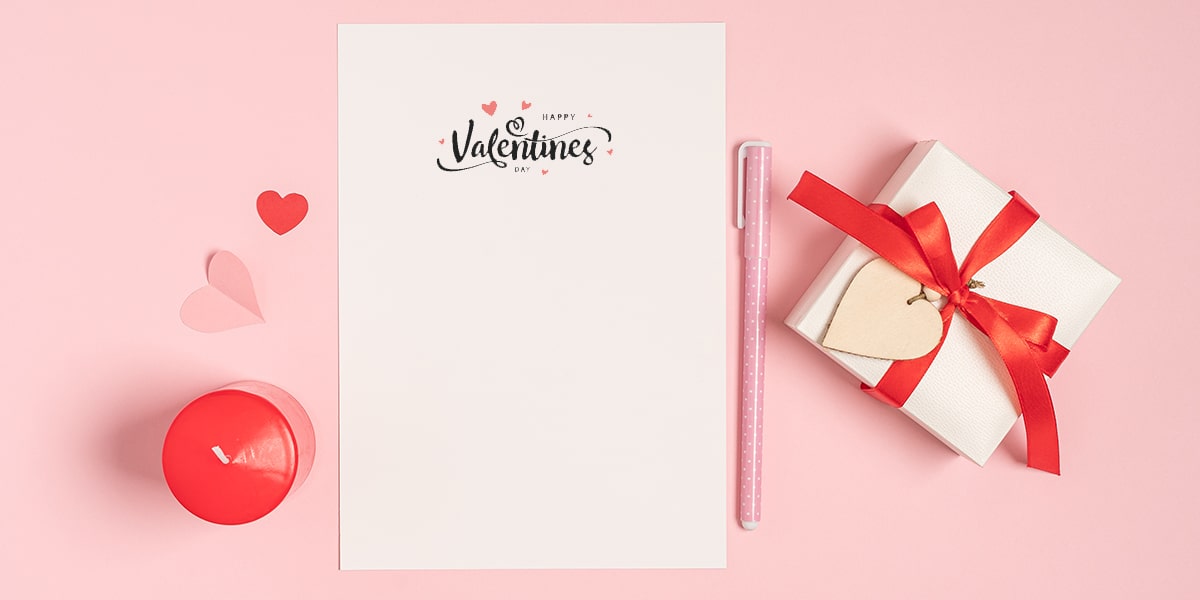 One of the fun facts about Valentine’s Day from the Hallmark Company is that 145 million cards are exchanged for the holiday, and that’s not including kids celebrating in their classrooms. While romantic love is one of the main reasons for why do we celebrate Valentine’s Day, you can find greeting cards for all sorts of friendships and different family members.

Instead of just being another holiday that’s all about shopping and giving gifts, Valentine’s Day has a long and unique history, and these facts show that it’s not just about commercialization. It’s about setting time aside to celebrate love and show others how much you care. 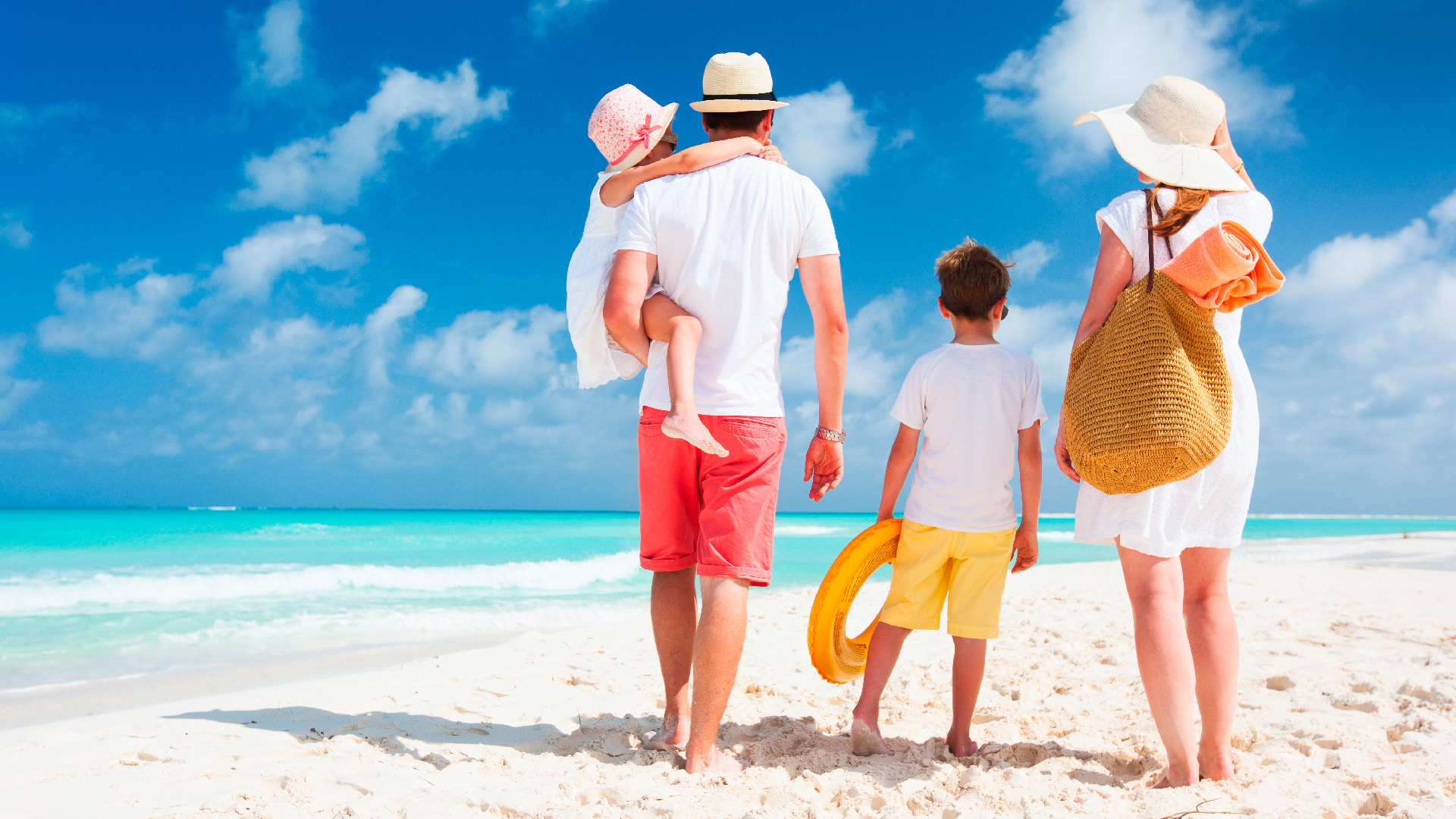 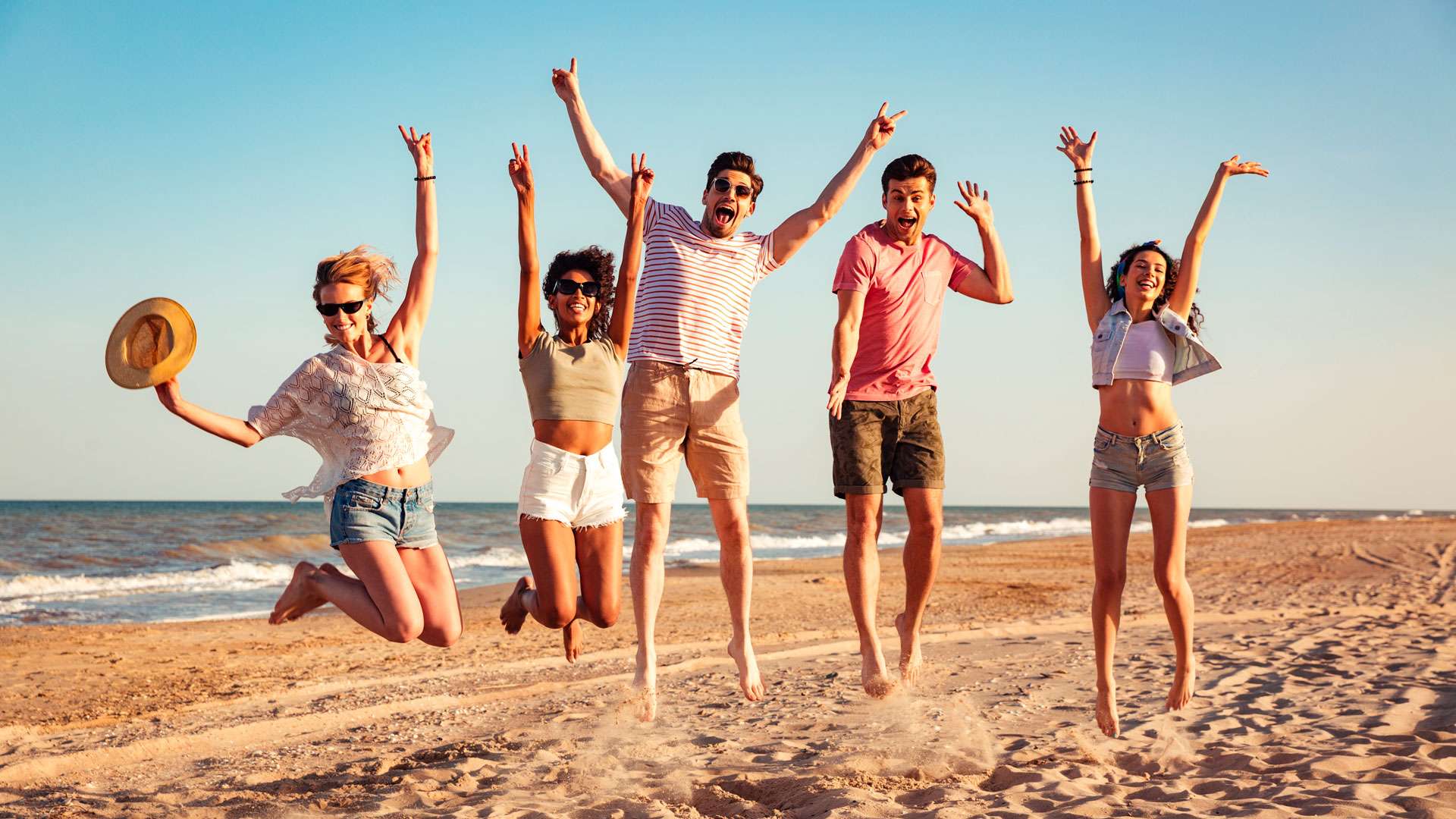 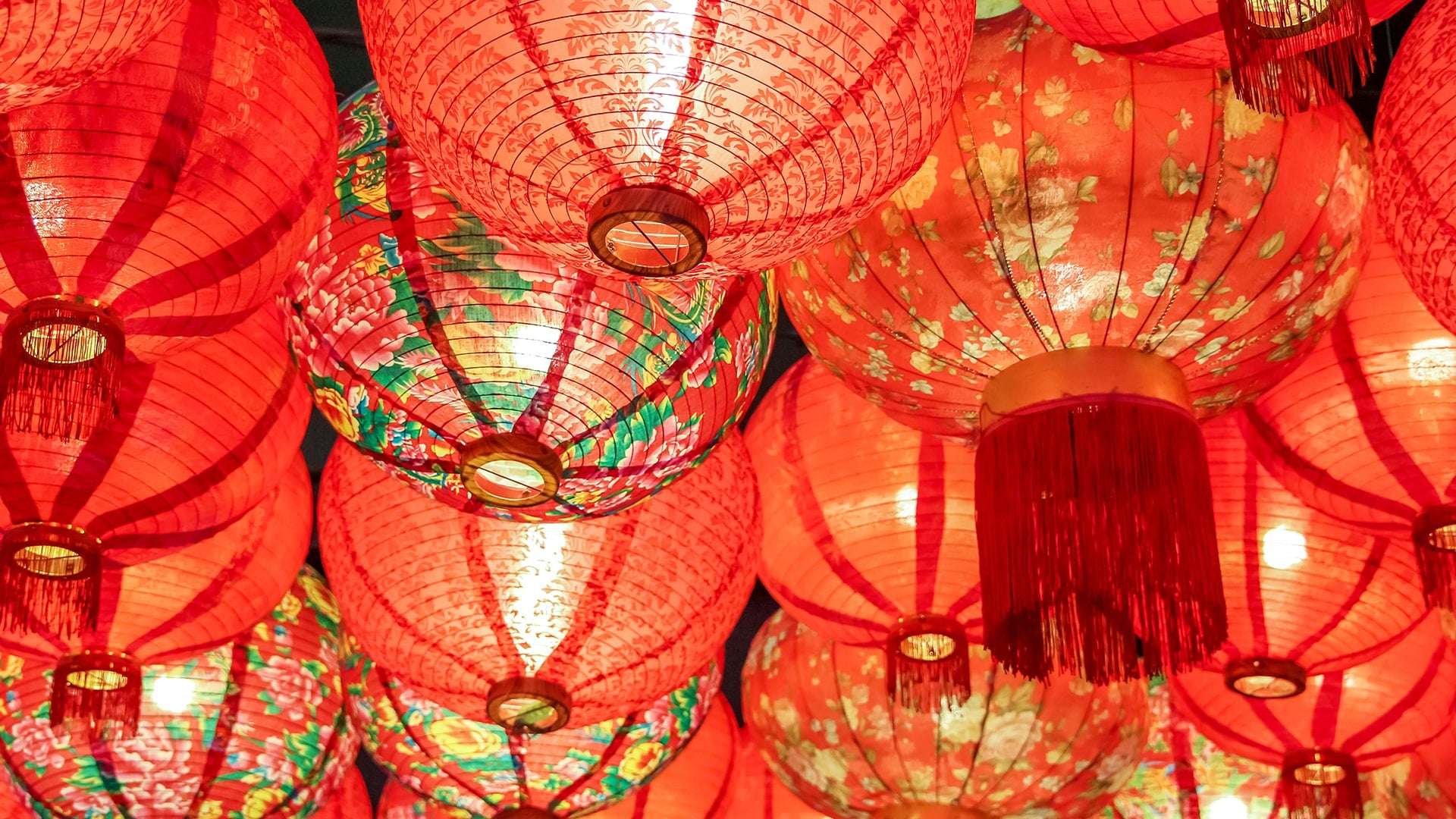 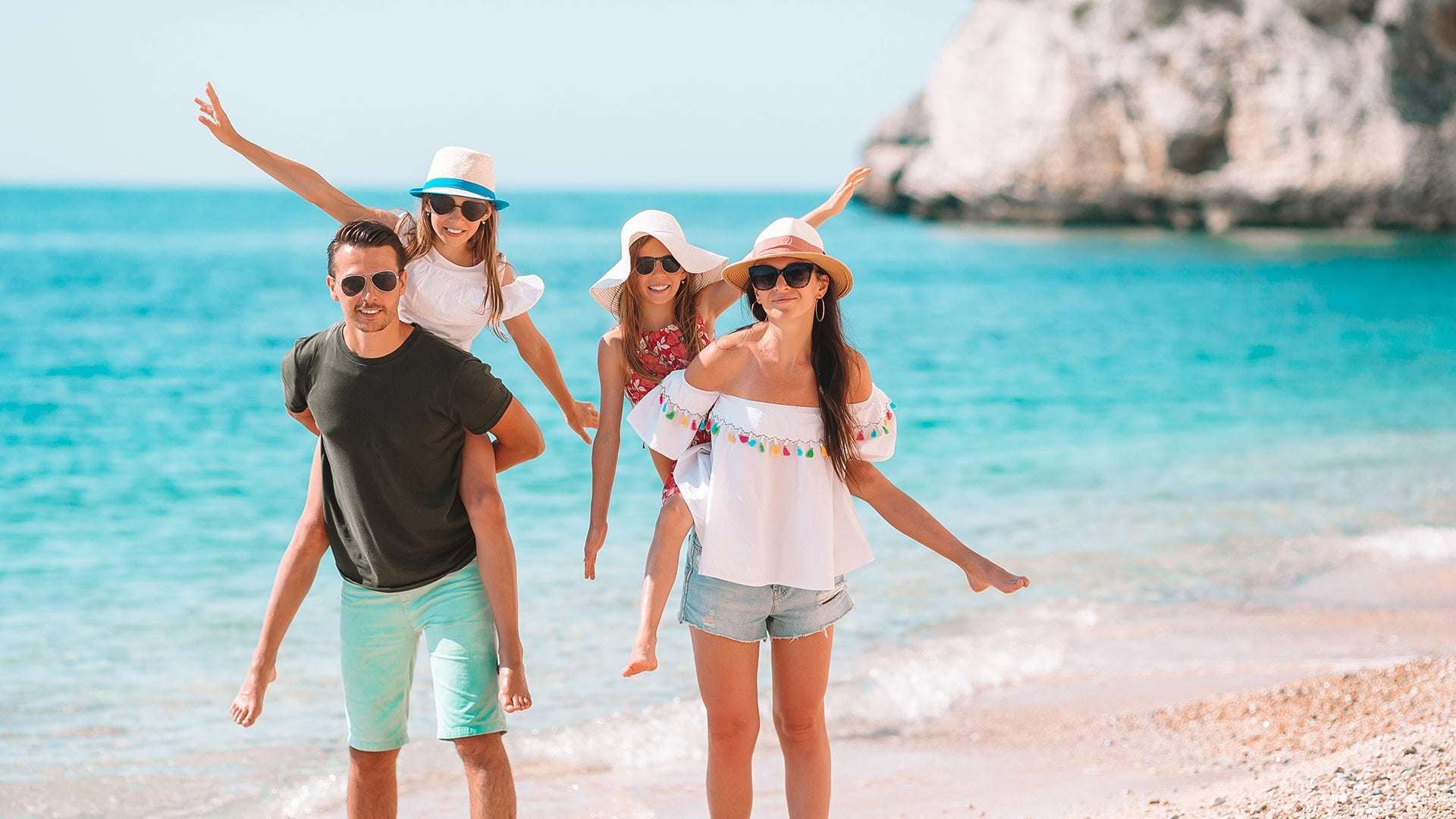 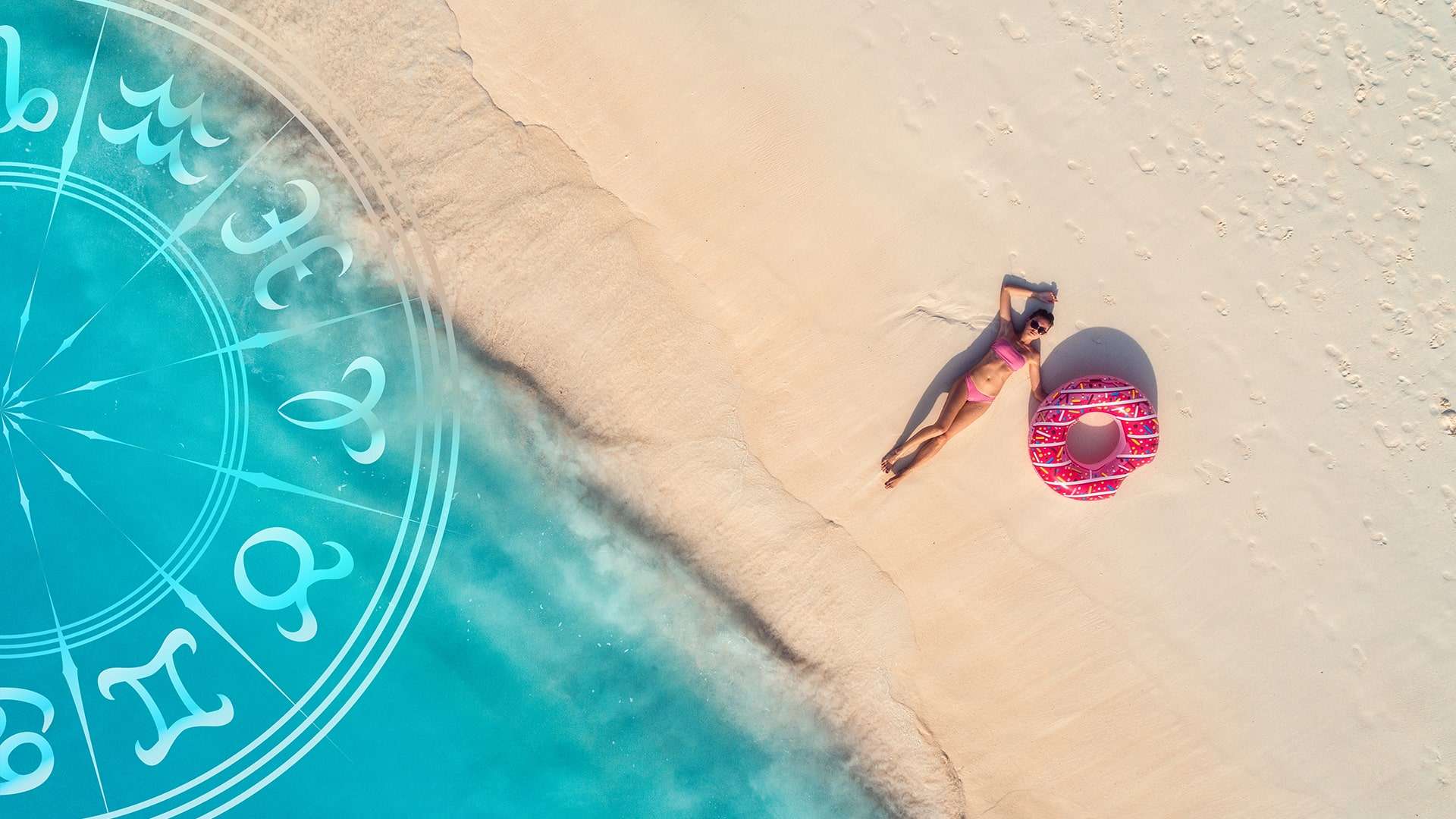 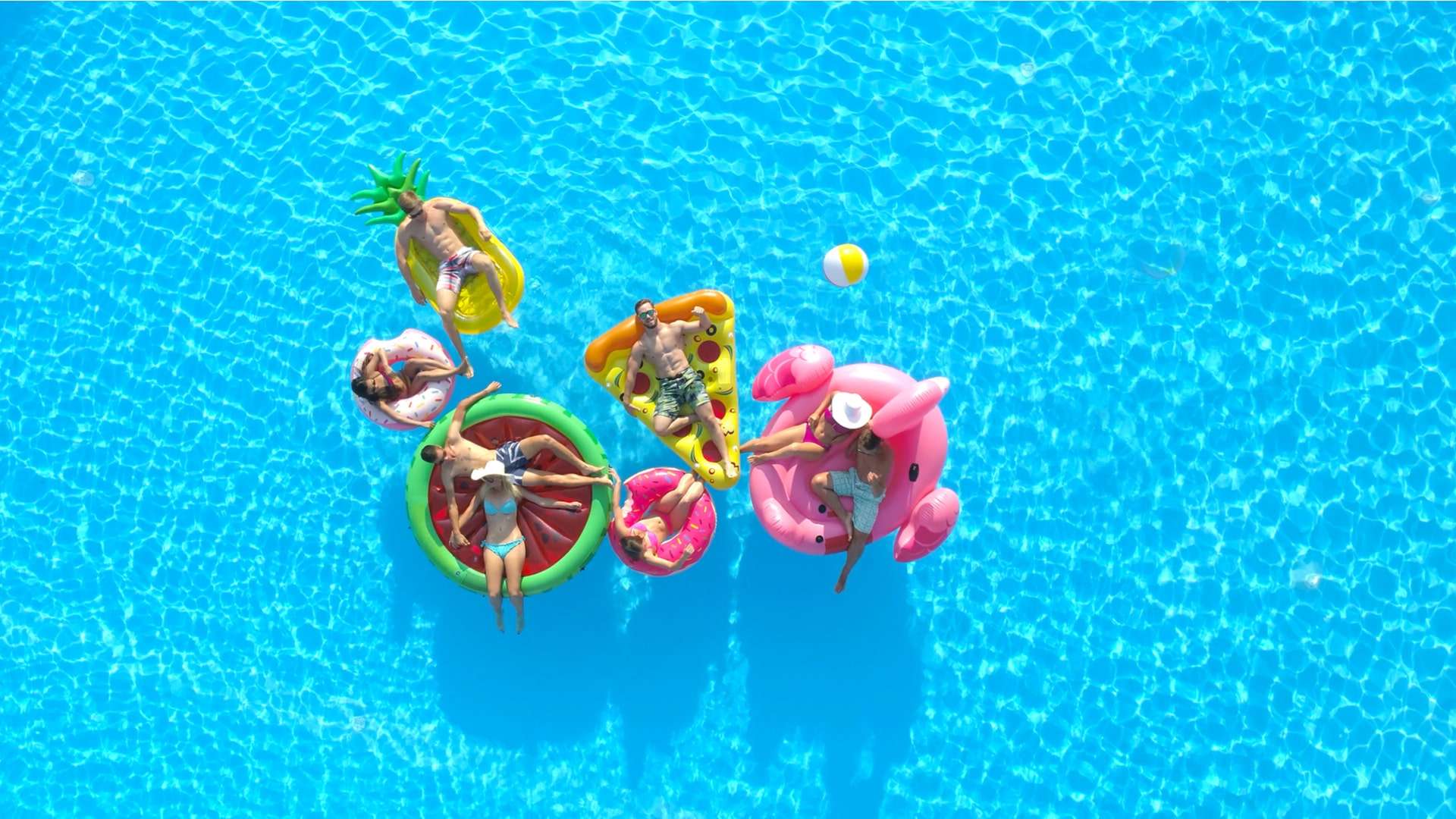 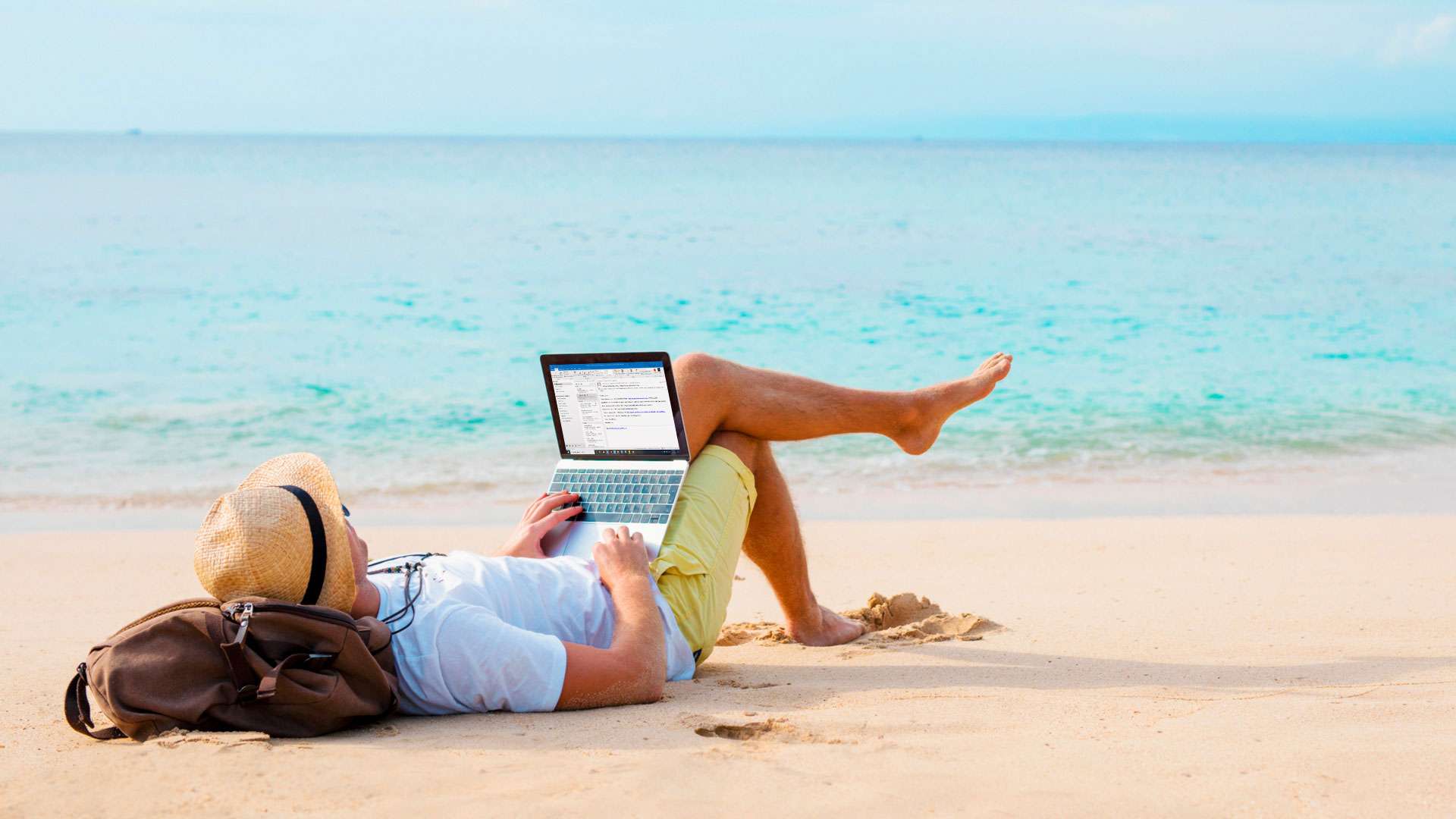 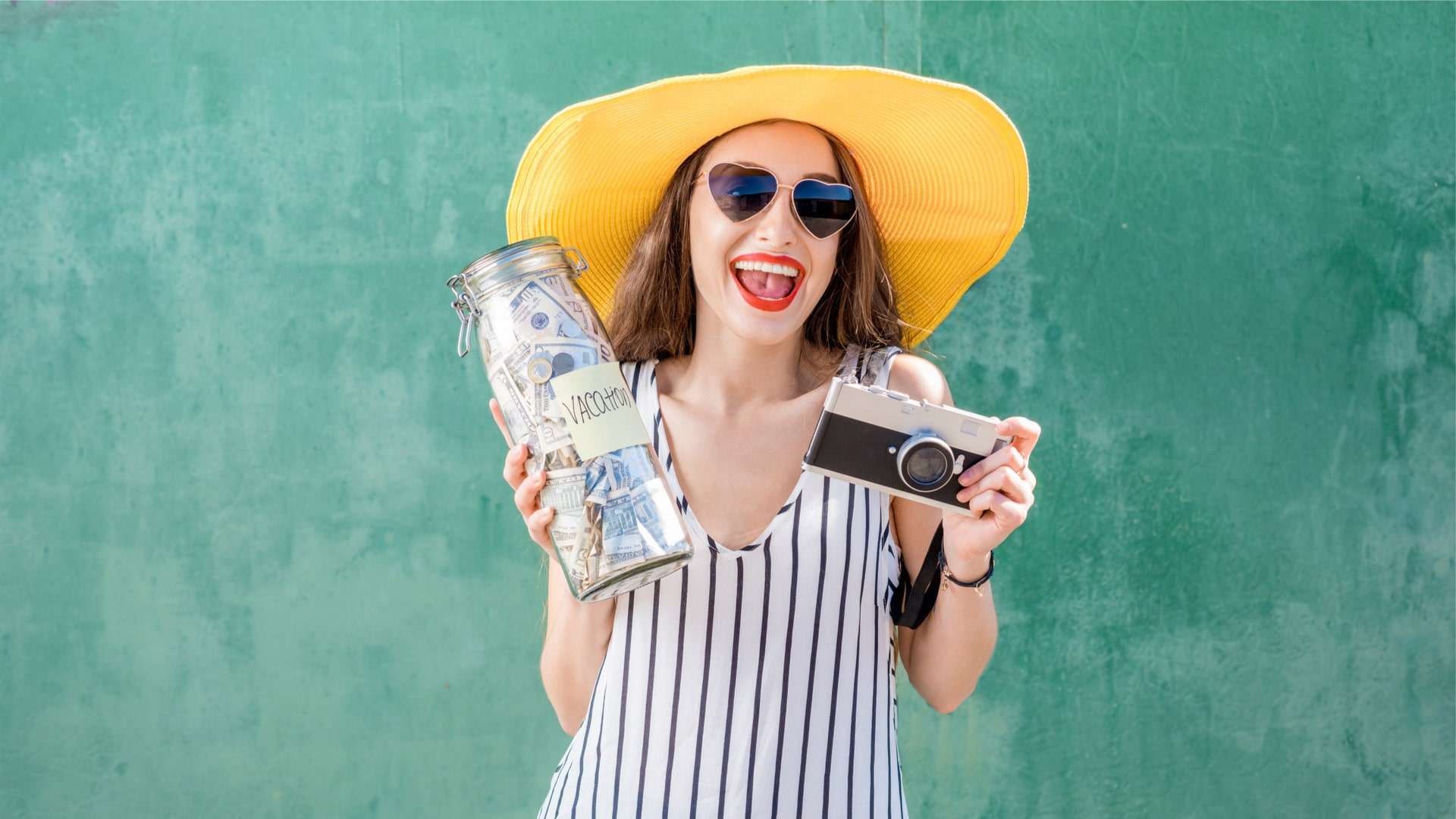 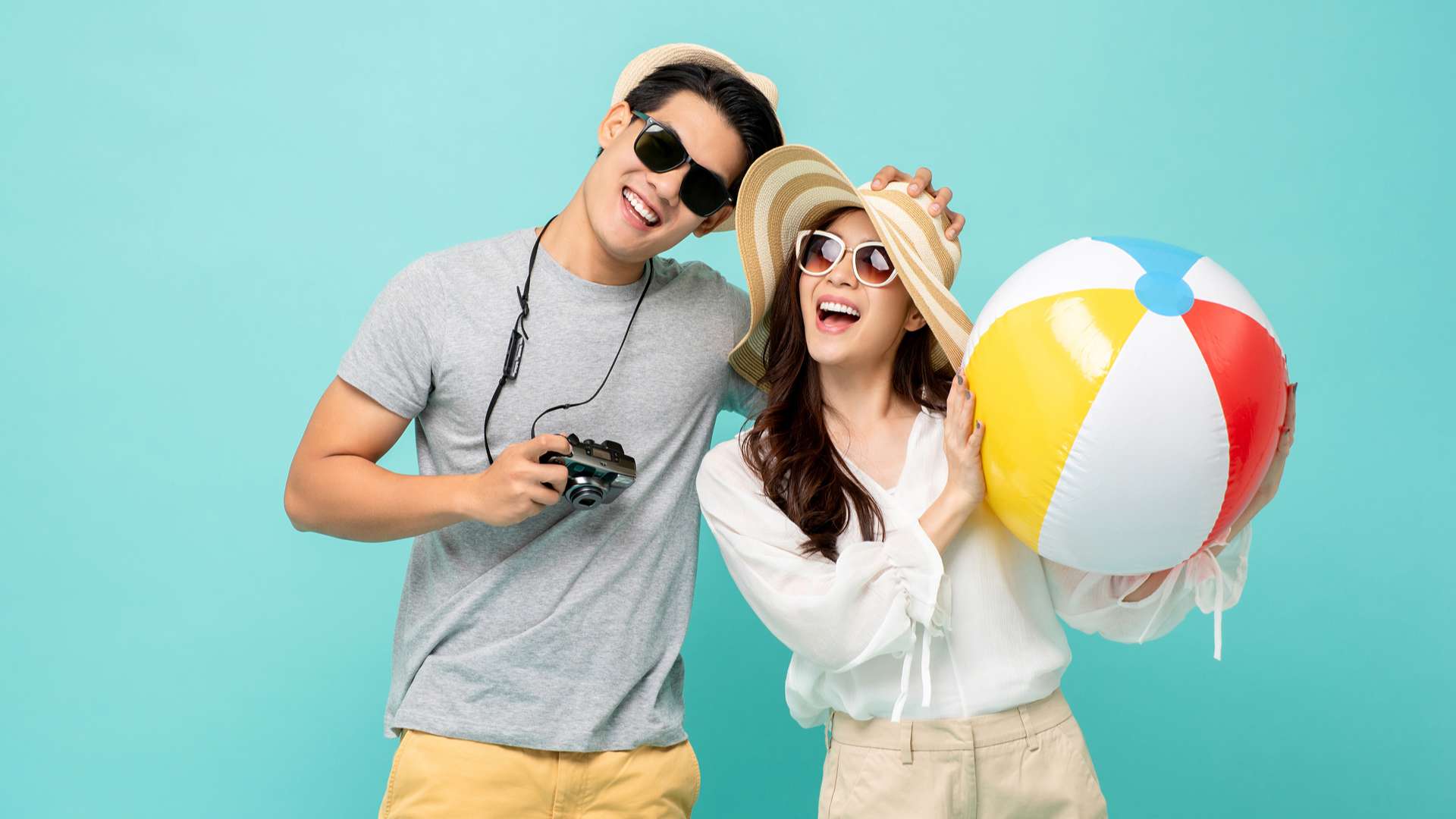 Destination Published on 20.06.2022
Newsletter
Subscribe to our newsletter and receive special offers and exclusive Resort news 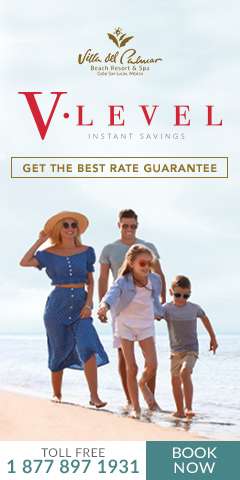